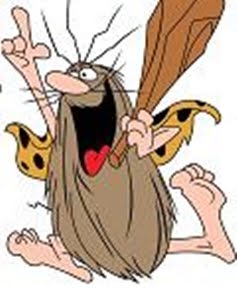 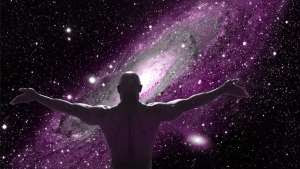 Lead me from dreaming to waking. 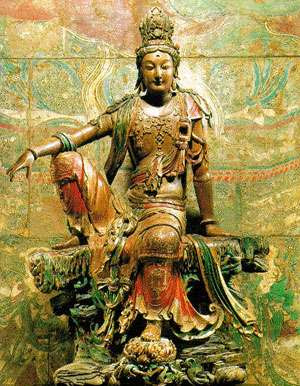 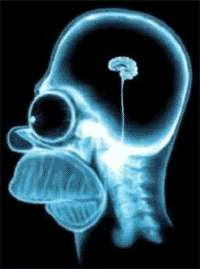 Lead me from confrontation to wide openness. Lead me to the place I never left, 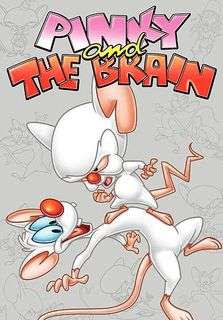 Where there is peace, and peace -from the Upanishads- 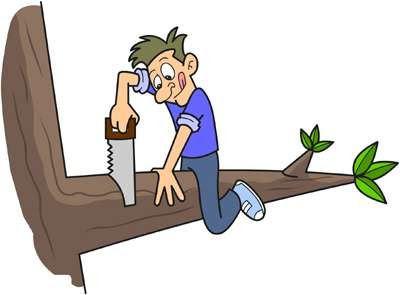 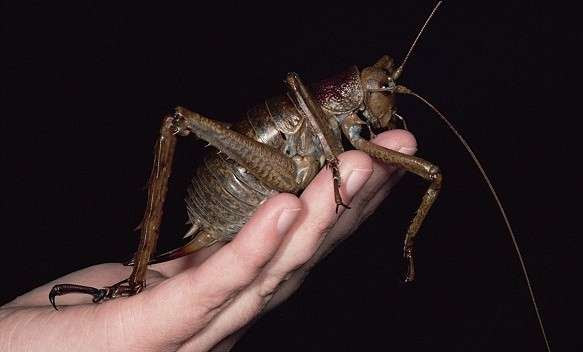 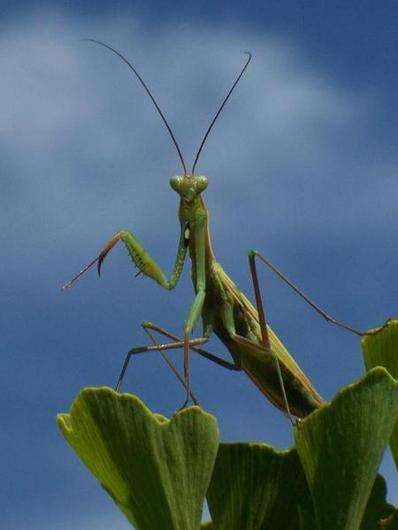 The Conduct of the Moon and Clouds

The consistent conduct of people of the Way is like the flowing clouds with no grasping mind, like the full moon reflecting universally, not confined anywhere, glistening within each of the ten thousand forms. Dignified and upright, emerge and make contact with the variety of phenomena, unstained and unconfused. Function the same toward all others since all have the same substance as you. Language cannot transmit this, speculation cannot reach it. Leaping beyond the infinite and cutting off the dependent, be obliging without looking for merit. This marvel cannot be measured with consciousness or emotion. On the journey accept your function, in your house please sustain it. Comprehending birth and death, leaving causes and conditions, genuinely realize that from the outset your spirit is not halted. So we have been told that the mind that embraces all the ten directions does not stop anywhere. -- Hongzhi Zhengjue (1091-1157) 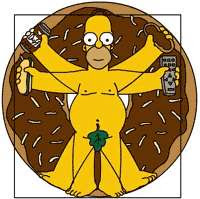 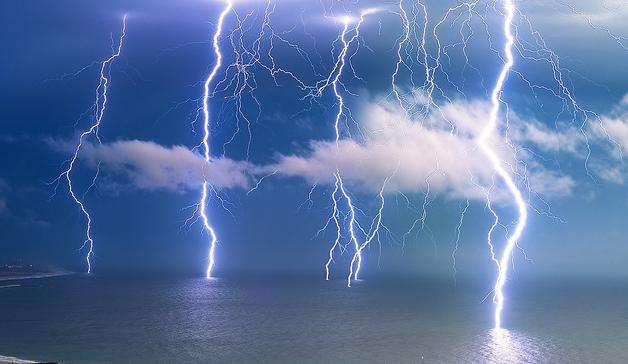 See the problem here..2 Bibles..one says he did..(the Bible) the other says he didn't it..and he faked it(the Koran says Jessus faked it..read your koran..is good to become demented,if you do it..explains of 70 virgins one fucks after death(kill the infidels whatever you see them..etc..then you have the 70 virgins..and many young boys also)
Make sense.
As long as we read demented bibles like this.....I say humanity is toast.
As you remember..Noe's ark in the christian bible..Noels was raped by his own females kids..simply to propagate to humanity..they got him drunk first..they they rode his penis like a Texas cactus...makes any sense?
oki..if if does..happy holidays..kissi,and believe in your jessus walking on water.
ps..and never forget to get  circumcision

In order to subdue the mind, act with non-action.


Of movement and stillness, be aware of their origin;

There is no work to do, much less someone to seek.

The true and constant must respond to phenomena;

Responding to phenomena, you must be unconfused.

When unconfused, the nature will stabilize by itself;

When the nature stabilizes, energy returns by itself.

When energy returns, the elixir crystallizes by itself;

Within the pot, the trigrams of kǎn and lí(heaven and earth) are joined.

Yīn and yáng arise, alternating over and over again;

White clouds form and come to assemble at the peak;


Swallow for yourself this wine of immortality;


You wander so freely—who is able to know you?


Sit and listen to the tune played without strings;


Clearly understand the mechanism of creation.


It comes entirely from these twenty lines;

"The center of the cyclone is that rising quiet central low-pressure place in which one can learn to live eternally. Just outside of this Center is the rotating storm of one's own ego, competing with other egos in a furious high-velocity circular dance. As one leaves center, the roar of rotating wind deafens on more and more as one joins this dance. One's centered thinking-feeling-being, one's own Satoris, are in the center only, not outside. One's pushed-pulled driven states, one's anti-Satori modes of functioning, one's self-created hells, are outside the center. In the center of the cyclone one is off the wheel of Karma, of life, rising to join the Creators of the Universe, the Creators of us.


Here we find that we have created Them who are Us...


"In the province of the mind, what is believed to be true is true or becomes true, within certain limits to be found experimentally. These limits are further beliefs to be transcended. In the province of the(true mind..added by danny) mind, there are no limits."" -- John C. Lilly -

The student asked: “A sage's response to changing conditions


is unlimited. Does he have to study beforehand?”


He should worry only about his mind's not being


clear, and not about the inability to respond to all changing conditions.”

To us all towns are one, all men our kin. Life's good comes not from others' gift, nor ill. Man's pains and pains' relief are from within. Thus have we seen in visions of the wise !." - Tamil Poem
Posted by Danny at Friday, April 14, 2017